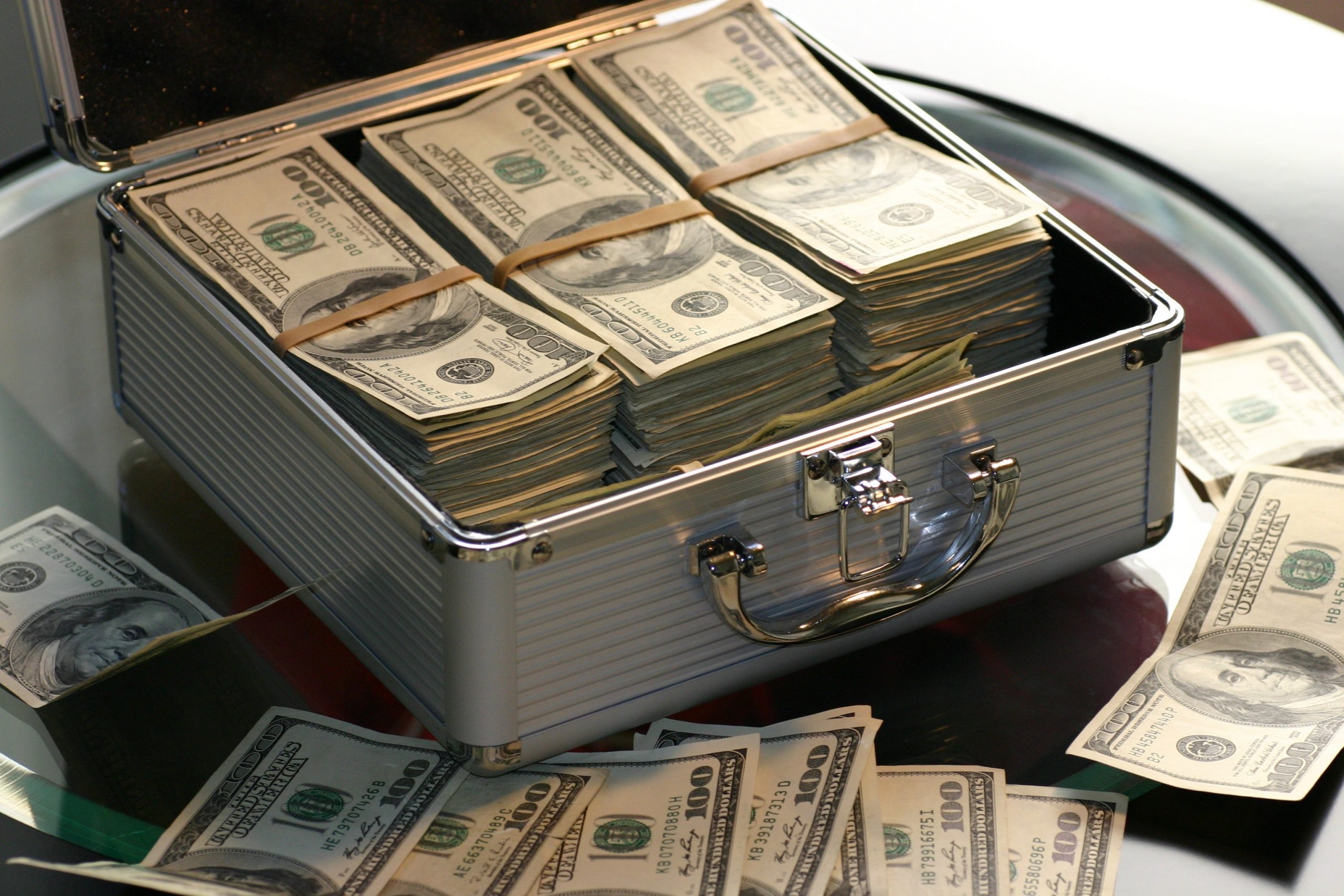 Completed wellhead to plant outlet audit of wet gas settlement and royalty payments for very rich gas production to assess gathering system and plant processing operations. High gas losses were identified and subsequently attributed to gas condensate collected and sold but not allocated back to the wellhead, producers, or royalty owners. Audit results were presented at trial and resulted in recovery for producers and royalty owners.

Prepared expert report and testified in state court on behalf of large producer in the Anadarko Basin related to claims made by royalty owners. Demonstrated that natural gas is generally in a condition to be bought and sold when it can be delivered and accepted into the first pipeline following production activities at the well site.  Testified at trial as to the use of natural gas quality specifications associated with wellhead purchases and gas gathering/transmission, common practices used by producers and midstream companies, quality and composition of gas produced in the Basin, and commercial usability and consumption of gas as produced and prior to treatment or processing.  Described the custom and understanding in the oil and gas industry in Oklahoma that gas, which is in a condition acceptable for purchase, and which is capable of being delivered into the pipelines of commercial buyers, is a marketable product.

Retained to complete a technical and commercial review of wet gas gathering system operations in a mature producing area. Engineering analyses of existing compression system identified over sized equipment resulting in very inefficient operation and excessive fuel use. Worked with producer to negotiate commercial terms for right-sizing of gathering compression equipment to improve fuel use efficiency and netback for producers and royalty owners.

Provided expert reports and testified at class certification hearings on behalf of producers.  Demonstrated that production conditions and gas compositions for the proposed class wells differ significantly from well-to-well.  Concluded that a determination of whether gas is in marketable condition for any given well requires an evaluation of the facts and circumstances associated with each individual well, including production conditions, composition of the gas, and actual midstream activities performed.

Provided expert reports and testimony on behalf of 12 major and large independent gas producing companies in Federal Qui Tam litigation. Responded to Relator’s claims to exclude re-compression costs from the processing cost allowances permitted by the MMS. Reviewed the design and operation of numerous gas plants, and demonstrated that re-compression is integral to the cryogenic turbo-expander process and its associated costs were fully deductible.

Unbundled the processing costs incurred by a major exploration and production company under a non-arm’s length contract for its offshore natural gas production. Evaluated the operating conditions of each unit operation performed by the gas processor at its NGL extraction facility. Estimated capital investment and operating expenses for each unit operation and determined allowable vs. non-allowable deductions as a percentage of the processing costs per Federal royalty regulations.

Advised the government of Canada on the reasonableness of a formula used to allocate natural gas and NGL production revenue. Compared allocations to arm’s length third-party gas processing agreements and calculated the recoveries of NGL and the composition of residue gas streams at hydrocarbon dew point temperature and pressure.

Provided business management, administration, and oversight for $100 million oil and gas royalty trust. Retained by owners of the trust as agent of the General Partner of the trust to manage day-to-day business functions, confirm production, invoice and confirm payments, and administer oil and gas marketing contracts as necessary. Managed the transition of the agent from Enron-affiliated management post-bankruptcy.

Testified on behalf of an independent producer and processor as to the fairness of a proposed natural gas agreement, which was negotiated in the settlement of a class action lawsuit by royalty owners in the Fort Worth Basin.

Determined the reasonableness of royalty payments for natural gas by comparing available arm’s-length contracts, pricing, and actual costs of gathering, compressing, and processing the gas.